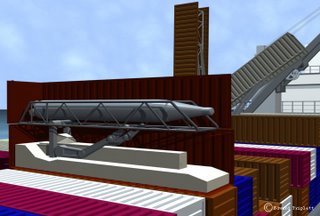 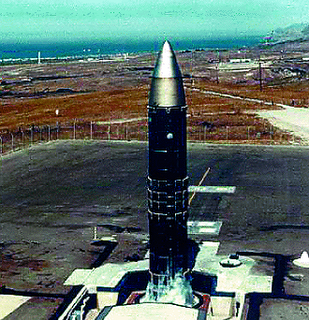 SEOUL (Reuters) - North Korea has moved key components of a long-range missile to a launch pad as well as 10 large liquid-gas tanks to fuel it, a South Korean newspaper reported on Saturday, citing government officials.

The United States on Friday warned North Korea against conducting a "provocative" intercontinental missile test after U.S. officials said there were signs a launch could take place as early as this weekend.

The South Korean daily Chosun Ilbo cited a South Korean government official as saying North Korea has deployed its long-range Taepodong-2 missile to a launch pad and has been testing components of the launch platform.

The officials said the data came from spy satellite images analyzed by U.S and South Korean officials."North Korea is testing operations of the missile launch pad," the paper cited an official as saying. They could not tell if a possible launch was imminent or not.

South Korean government officials were not immediately available for comment. Seoul has warned North Korea not to test, saying a launch would present a grave concern for regional security.
The launch -- expected to involve a Taepodong-2 missile with an estimated range of 3,500 to 4,300 km (2,175 to 2,670 miles) -- could come as early as this weekend, U.S. officials said. Other experts have said the missile can travel as far as 6,000 km.

The U.S. officials said it seemed increasingly likely Pyongyang would go through with the launch -- rather than just making preparations to get U.S. and international attention -- but that it could still decide to cancel.
© Reuters 2006. All Rights Reserved.